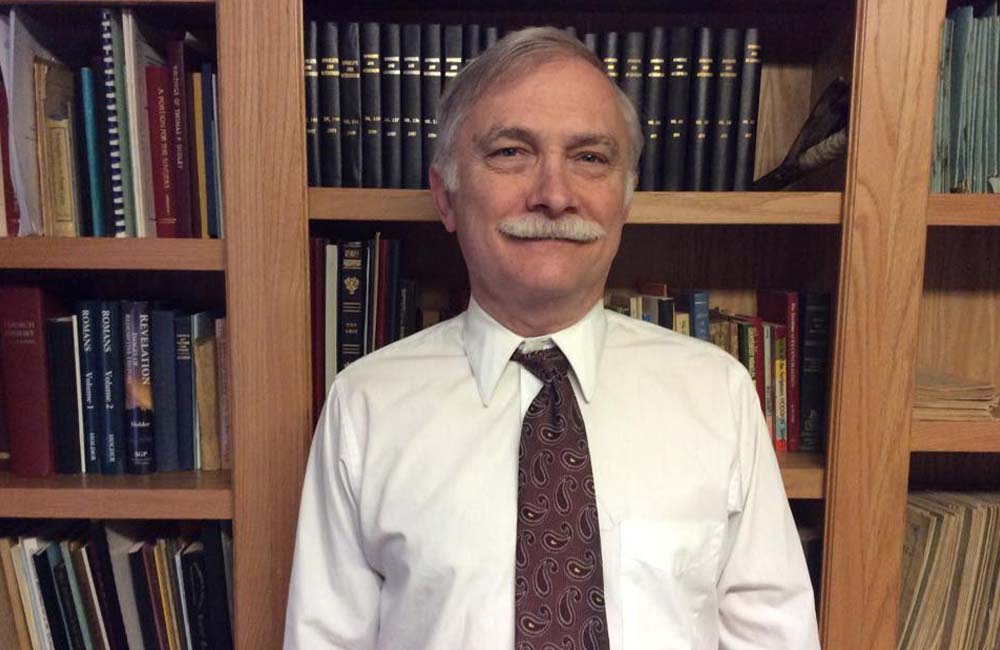 Mark Green was born in 1953, while his parents lived in Magazine. When he was four years old, they moved to Booneville, and except for about eight years, he has lived there ever since.

He graduated from BHS in 1971 and got his degree in music from Arkansas Tech in 1976. He retired from International Paper in 2017.

Mark's journalistic career began with his junior year in high school when he was asked by the Booneville Democrat to write the stories for the football games. In the intervening decades, he has been involved regularly in writing in some form or another.

Mark and his wife of 48 years, the former Pam Adams, live just outside of Booneville, where they raised their six children and where they regularly entertain their 18 grandchildren. Among his activities in his retirement has been the announcing for the Magazine Rattler basketball games since the construction of Diamondback Arena.

I Was There by columnist Mark Green

I am calling upon my rotund brethren to arise, join hands, and defend ourselves against the unkind arrows of public opprobrium. Pot bellies of the world, UNITE!

This past week saw many schools closed due to snow and ice. Arkansas has seen some historically hard winters. 1978 and 1880 were bitterly cold.

Fashion In Given Names

One of my duties as the announcer for the Magazine Rattler basketball games is to try to make sure that I pronounce the names of the players correctly.

Getting good well water in western Arkansas is a problem. There is plenty of water, but little of it is good.

Have I mentioned that I do not like oak trees?

My maternal grandfather was a farmer in the creek bottoms south of Malvern.

The school bus route when I was in elementary school was a strange one.

I can remember vividly Pam rocking the children when they were fretful or sick, when I knew that she herself had not had any appreciable amount of sleep in days.

Teaching In The Outdoors

A Bit About Sue Vaught

Subscribe to our newsletter to get the new updates!

Subscribe to The RattleCat publication. This includes 8 future issues of The RattleCat. Thank you for your support. Please enter your full name and mailing address.

The RattleCat is the Community Bulletin Board of South Logan County. We appreciate your continued support and contributions to keep this website at its best.

If you would like to contribute a story please email us at stories@therattlecat.com

If you are interested in placing an advertisement, announcement, or want ad, please email us at sales@therattlecat.com

Subscribe to The RattleCat publication. This includes 8 future issues of The RattleCat. Thank you for your support. Please enter your full name and mailing address.

Copyright 2022 The RattleCat. All Rights Reserved.